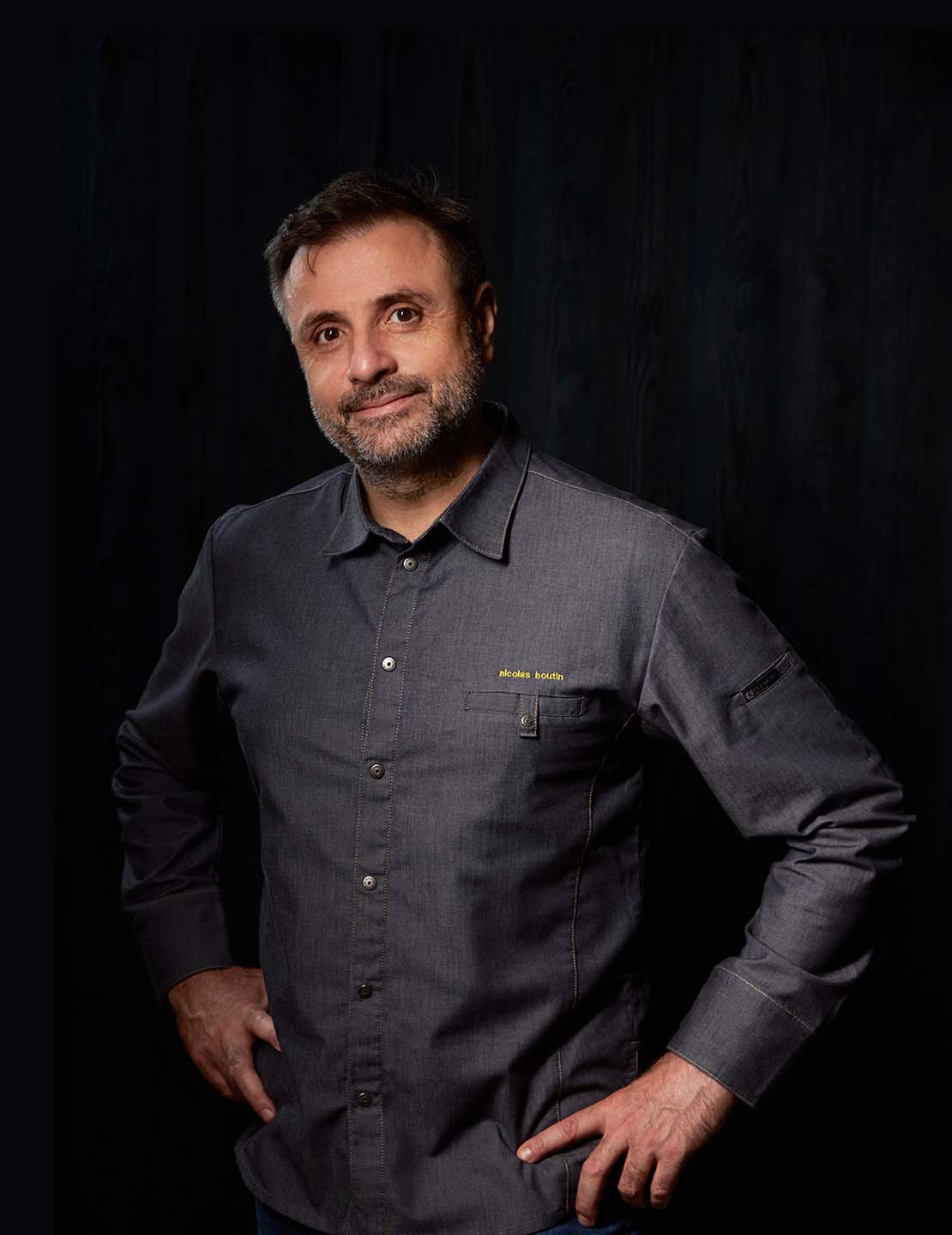 "The foundation for elegant simplicity lies in meticulous preparation"


Executive Chef Nicolas Boutin’s impressive culinary career has taken him around the world, inspiring him to draw on his spirit of adventure to combine the use of pure, simple flavours with timeless ingredients that are light, seasonal and healthy.

In 2013, he returned to Hong Kong and became the Executive Chef of Gourmet Dining Group and the one MICHELIN starred ÉPURE. With his world-class credentials, culinary artistry and love for simplicity, he offers guests in Ami and Wood Ear a dining experience like no other.